We are now in the south of France for the Ozone Chabre Open which Alex is attending.  It's very much like the Okanagan in terms of heat and dryness but with much larger mountains!  Unfortunately it's been windy for the past few days, either from the south or north, but today was "lightish" west.  Not the best direction for Laragne so off to Seleron with the Allez-Up folks. 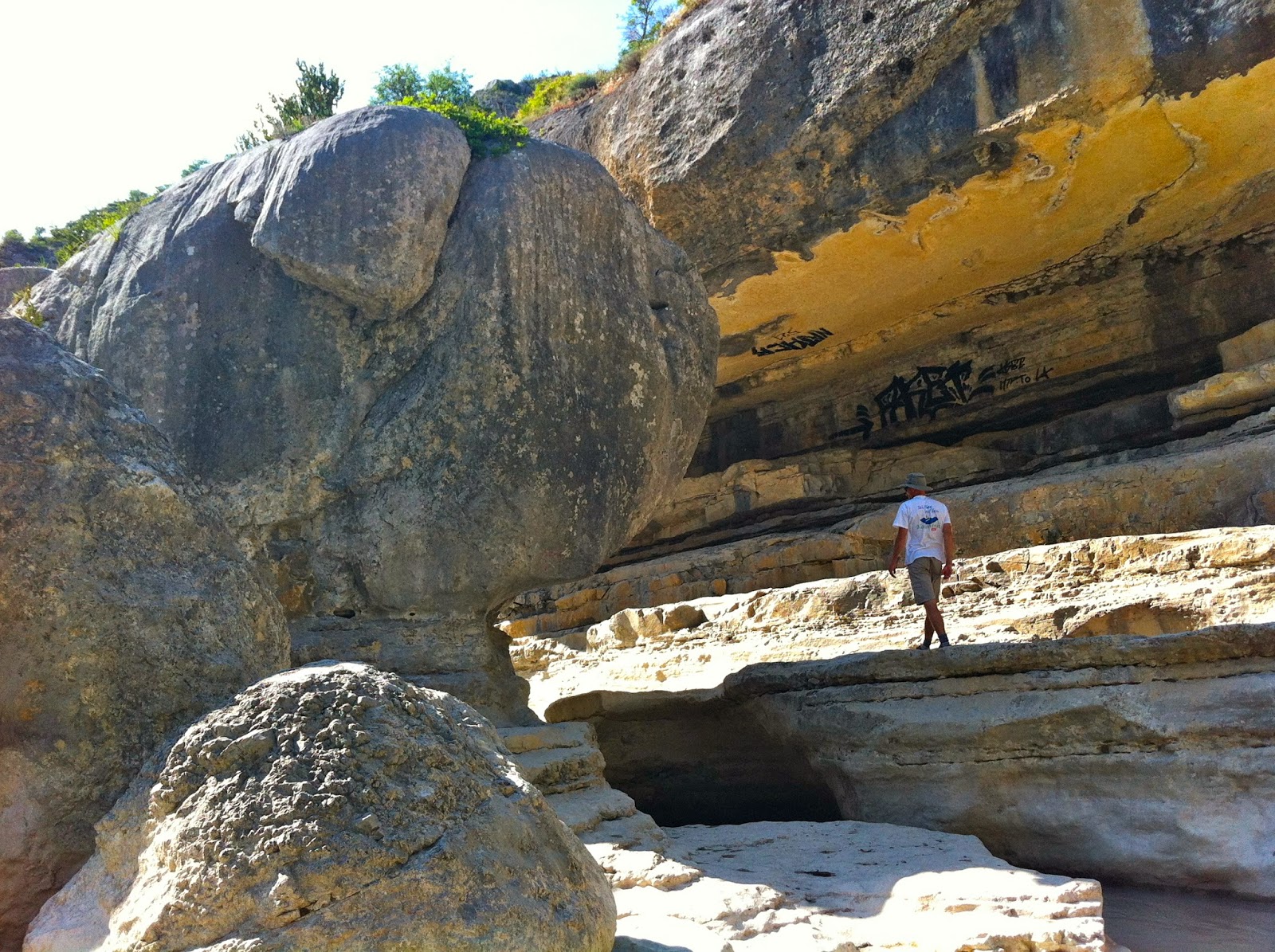 Launch is a meadow near the antennas on the summit and you have to launch pretty early on this north-facing launch before the west wind kicks in, otherwise you have to hike/drive to the west launch instead.  It was very easy to stay up as the clouds were quite nice-looking, but I wasn't really in the mood for XC flying (most everyone was trying to fly back to Laragne, about 30km straight distance) so landed near the car after about 1 hour of boating around.

Back in the Laragne LZ it was howling windy from the south, making for exciting landings for those just coming in.  Alex opted to continue heading north, landing just outside Gap as the winds were picking up there too and he didn't want to push it.

The comp starts in a couple of days but I won't be here...I'll be returning to Vancouver for a few days before heading down to Chelan for the US Nationals.
Posted by Nicole McLearn at 3:38 PM