I think this is the latest I've ever flown Blanchard in a season...usually we consider this a spring site, and this time of year we're flying Pemberton or Chelan, but this season has been unusually bad for XC flying, with lots of slow clearing days which just happen to be the right recipe for Blanchard. 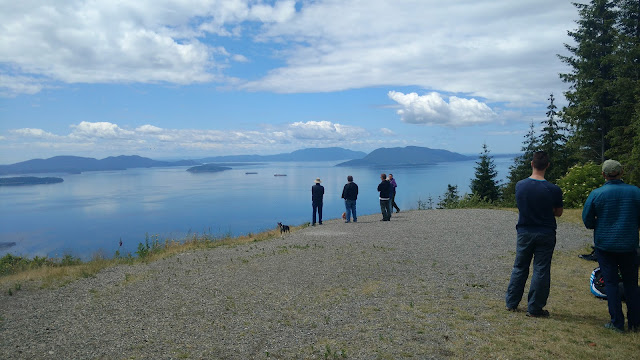 Lots of cloud initially but it eventually cleared as predicted, but with the slight north wind up high it was not the smoothest air.  And with the overcast and big development further inland, it was not really a big XC day.  But we were able to fly around the north bowl and watch all the hikers summiting the cliff faces at the Oyster Dome. 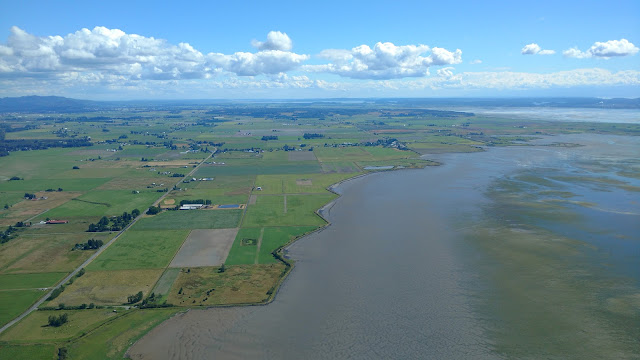