It's that time of year again, where a lot of Canadians flee the winter and head south to the awesome flying in Valle.  There is a comp which starts in a few days (Copa Intrepidos) so many pilots are here warming up after several months of no-flying.

Yesterday was a slow lazy day, flew Torre just to get rid of the mental rust.  The lake LZ is super-high this year, it's the highest I've seen it in years.  Daily there is a pilot (or more) who misjudges and ends up in the water. 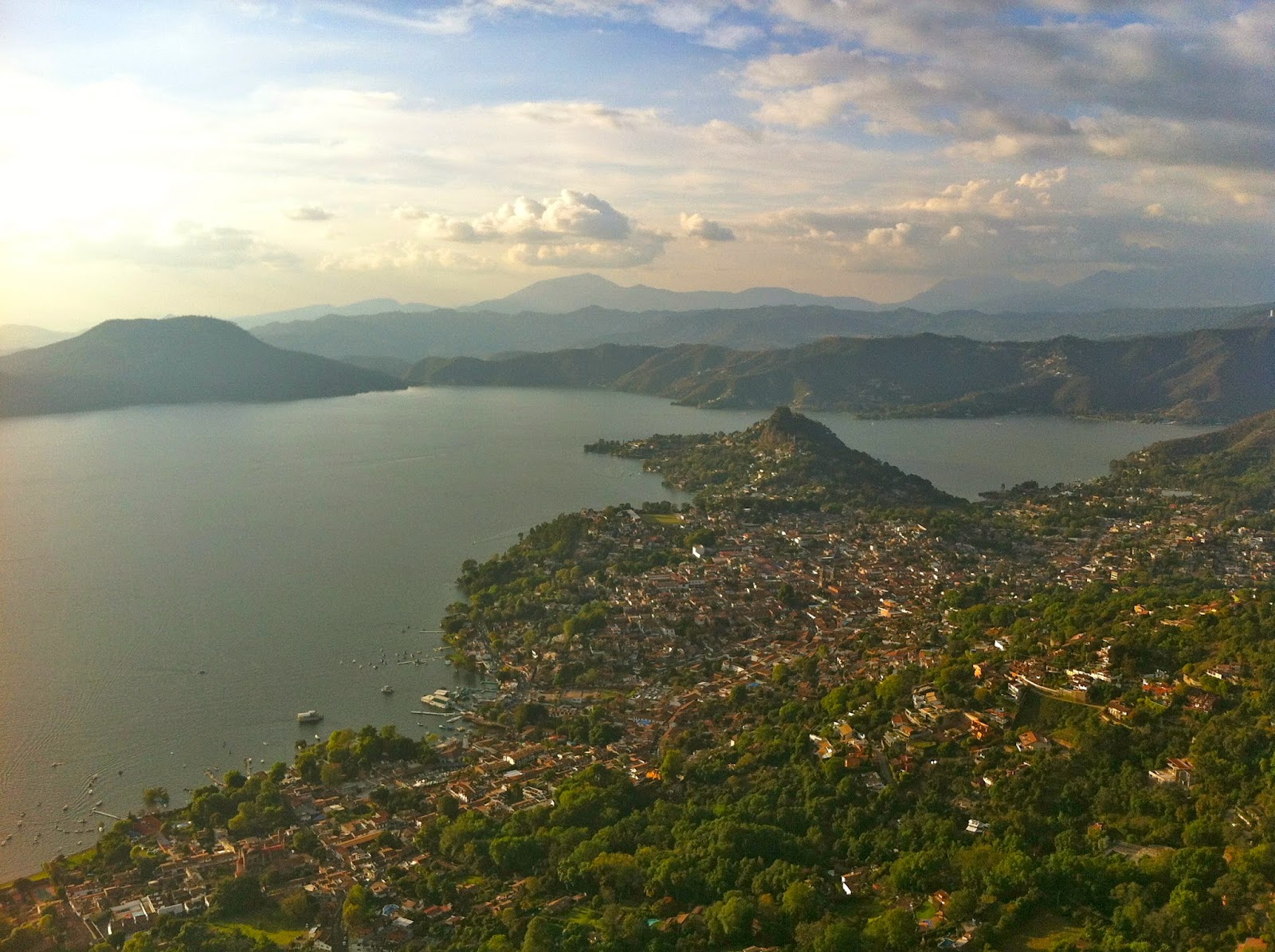 Today we went up to Penon launch and it was very crowded with all nationalities of pilots showing up.  Initially the air was quite nice but it then fell apart after noon and became quite windy and snarky.  At first I thought it was just me not having flown in so long, but nope, lots of other pilots complained about the same thing.  Lots of south wind, even at the Lake LZ, which meant pilots were actually coming in from the opposite direction as the wind was coming from Avandaro!  Once again a pilot in the water (this time a tandem).

I actually didn't make it to the lake, I had a hard time getting high enough at the Wall to want to glide to Maguey or Serro Gordo.  In the end it was quite a sinky line and I ended up on the Lake side of SG, an easy hitch and taxi ride got me back to Valle in no time.

Greg landed out at La Pila and had a long retrieve.  Apparently the crowds of children were so thick he tried to outrun them on the hike out to the main road, that didn't work :)  Andrew landed in Avandaro, and Al and Will ended up in the Piano.  Alex did make it back to the Lake LZ in time to watch the show as the wind kept switching from strong S to strong W and back again.

Reports of one Niviuk pilot who chucked his reserve over 3 Kings, not sure who that was but hopefully he is being plucked from his perch this afternoon.