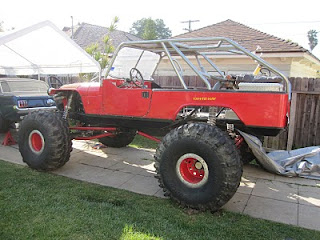 The Santa Ana winds have kicked in (north outflow winds) so there hasn't been much flying in the mountains for several days. That's OK though, since we've been taking in LA in other ways. We are actually staying with a friend in Hollywood, which means we are close to the Hollywood Hills. Did the Runyon Canyon hike, which is LA's version of Vancouver's Grouse Grind, where you go to people watch and see the latest in exercise fashion :) Yesterday headed to Universal Studios for all the theme rides and studio tours etc. Sunny and hot!

Today we went to Long Beach (it reached 31C), and took the scenic way back through Palos Verde. On the way back we stopped by a couple of ridge soaring ocean sites, and actually ran into some local PG pilots from Atmospheric Paragliding school. Unfortunately we were sans gliders (as we weren't in flying mode, and weren't actually expecting to find a flying site) so we didn't fly 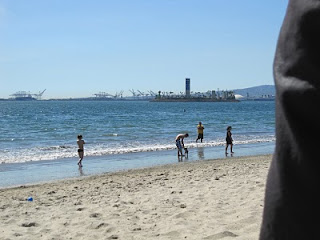 . So similarly to Vancouver, even during outflow winds further inland, it can be inflow on the coast.

We are leaving tomorrow for Joshua Tree National Park, to do some hiking, climbing, and basically decompressing from the hoopla of LA. Not sure how much internet availability there will be there, so it may be several days before we're online again.