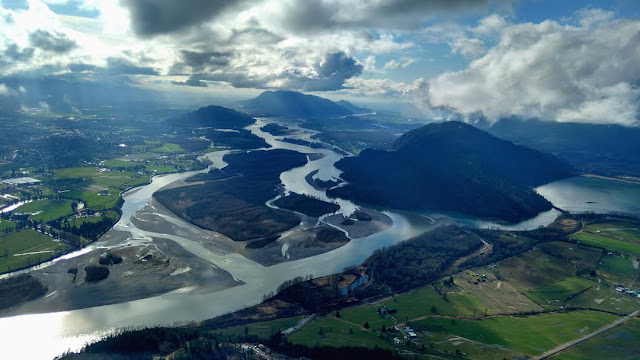 My first flight of the new year, and my first in 4 months.  I was feeling a bit rusty and the thermals were a bit on the weak side at first, so it was a struggle for me to finally get high after almost an hour groveling below launch and almost sinking out.  Martin and I had an awesome low save from 99m AGL directly over the Riverside LZ.  Most others sunk out (although Peter top-landed) and drove up for flight #2. 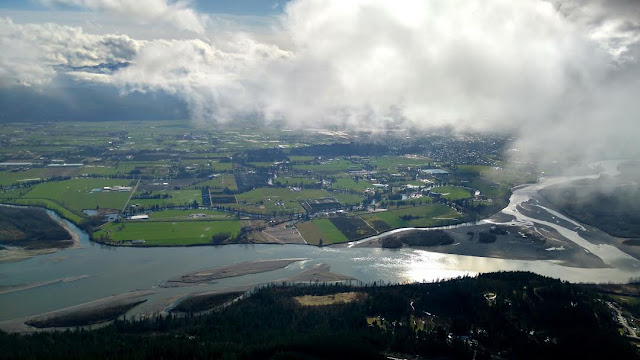 The air finally strengthened and it turned into a glorious 3 hour flight in the late winter air.  We had oodles of bald eagles out playing with us as the clouds formed.  Not quite strong enough to go XC, but it was good to get my gear sorted out and the cobwebs cleared for the upcoming XC season!